YouTube has been pissing me off for weeks. I’m starting to feel like I should pay $11.99 a month to subscribe to YouTube Premium just to get rid of the annoying pop-ups Google sends me almost daily. Google has decided to place pop-up ads in its own YouTube app for Premium subscriptions. This feels slightly acceptable at first, but Google has also decided these should spam you to death, sometimes full-screen, with no option to permanently dismiss them so you see them all the damn time.

It’s a classic growth hack designed to get more people to use YouTube Music or YouTube Premium because, honestly, who cares about either of those services? I already subscribe to Spotify, which is far superior to YouTube Music, and I’d never pay $11.99 just to have fewer YouTube ads and background playback of videos on my phone. It’s a pointless subscription that Google is trying to lazily ram down my throat instead of improving its offering, competing fairly with others, and, most importantly, focusing on its customer experience.

Google’s efforts here have made sure I, and I bet many others, will never touch YouTube Music or YouTube Premium. I absolutely loathe both of these services to the point where I’m left swearing at my phone like an idiot, simply because these stubborn ads keep appearing on top of the YouTube videos I’m trying to watch.

I wish Google was alone in its efforts, but it’s an age-old trick that other giant tech companies that also control major platforms have been experimenting with recently. Apple has decided it’s fine for it to use marketing push notifications for its new Apple TV Plus subscription service and even a full-screen ad on the Apple TV hardware itself. 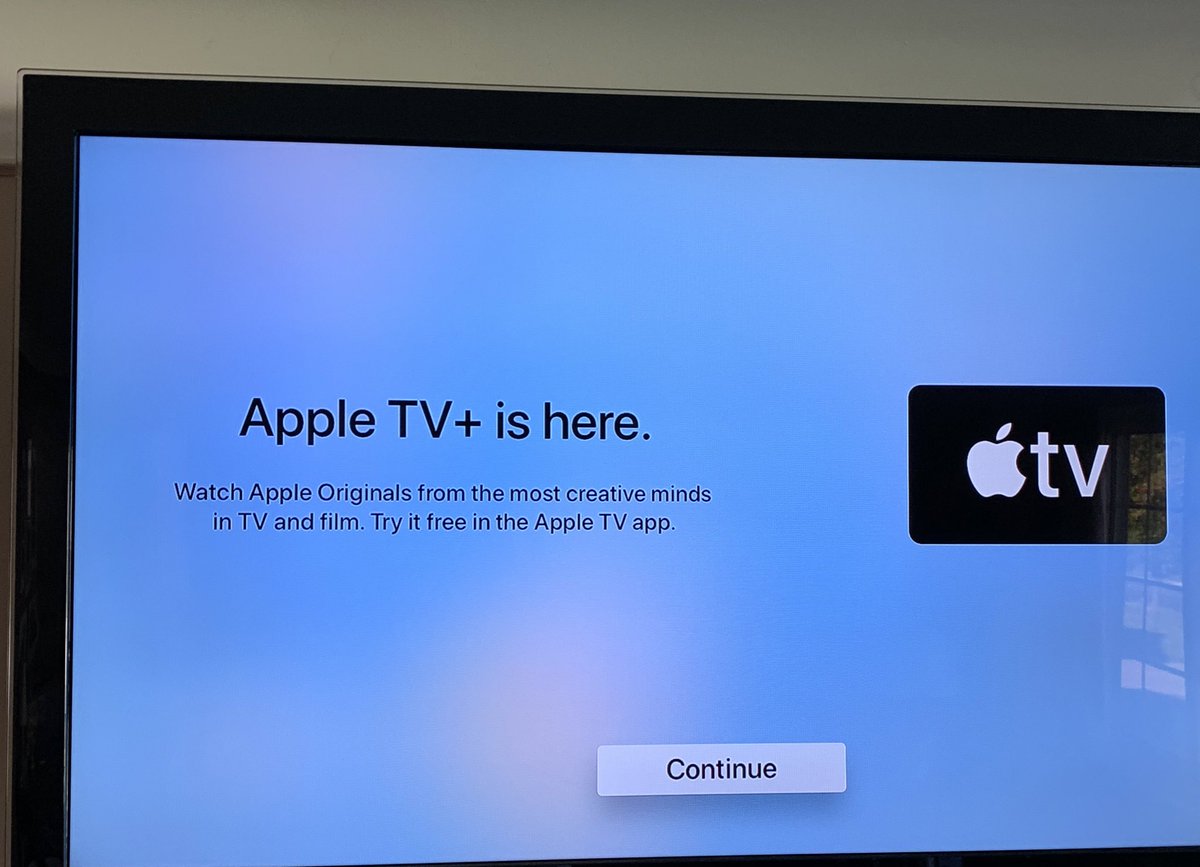 Microsoft also went through a phase of infesting Windows 10 with annoying ads for OneDrive, its Edge browser, and more. Thankfully, Microsoft has relented and changed its ways, and Apple’s own notifications are a one-time-only affair.

Google also does similar tricks to force people into using Chrome, too. There are plenty of notifications in Google search to switch to Chrome if you’re not using Google’s browser, and a lot of Google’s web services barely support rival browsers when they first debut. Microsoft also uses notifications on its webpages to get people to use Edge or Bing, and these often feel persistent rather than occasional one-time messages.

All of this behavior is super irritating if you’re a customer of Google, Apple, or Microsoft who enjoys using services from different companies. I use a Windows PC daily, with Google’s web services, and an iPhone 11 Pro for my mobile needs. I want these things to work better together, not to be forced into paying $11.99 a month to make some dumb message disappear when I’m using YouTube.

It’s also super anti-competitive. Apple, Google, and Microsoft don’t allow third-party developers to abuse their platforms with these types of pop-ups, so why do these giant tech companies think it’s fine just because they’re in control?

I just want to open up the YouTube app and not be counting the seconds until I see another one of these damn pop-ups. Google, do better.