Teenager Bill Demirkapi had been ghosted. Hard. “It didn’t feel good,” he explained to the large crowd gathered to hear him speak. “It hurt my feelings.”

But Demirkapi, despite his status as a recent high-school graduate, wasn’t lamenting the traditional spurned-love problems typical of his cohort. Far from it. Instead, he was speaking at the famous DEF CON hacker conference in Las Vegas, and the ghoster-in-question was educational software maker Blackboard.

Demirkapi had reported numerous vulnerabilities in Blackboard’s software to the company; after initially being in communication with him, the company stopped responding to his emails. But Demirkapi, who found he could access a host of student data — including family military status, weighted GPAs, and special education status — through vulnerabilities in Blackboard’s system, was undeterred.

In fact, he was just getting started. And Blackboard wasn’t his only target. 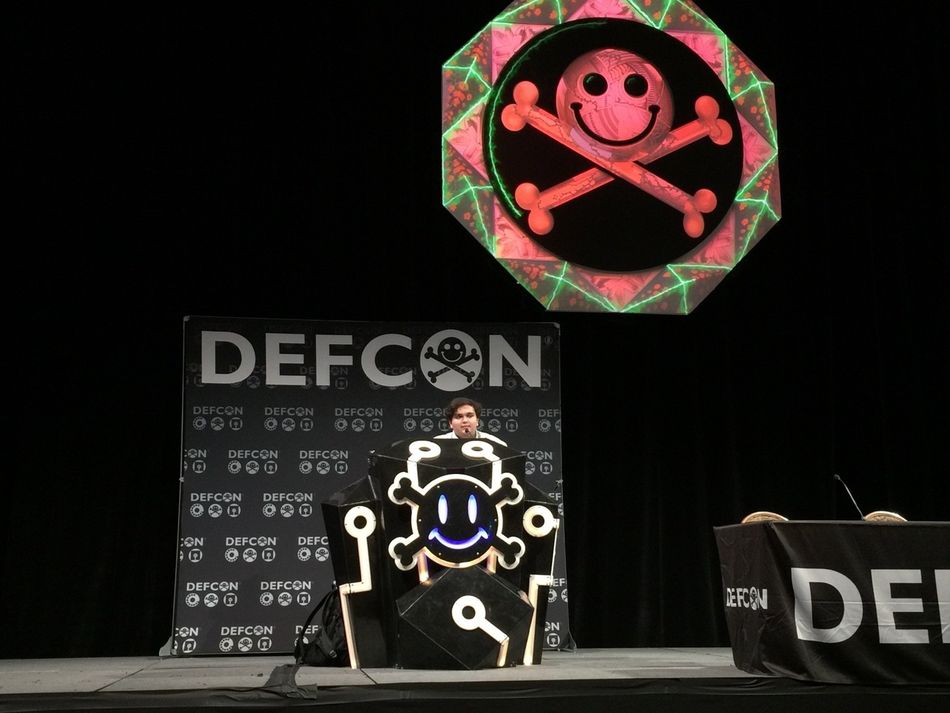 Over the course of his high school career, Demirkapi — a budding security researcher — also investigated K-through-12 software maker Follett. In doing so, he determined the company left millions of student and teacher records exposed to anyone who bothered to look.

Specifically, he explained, there were more than 5 million student and teacher records in the system that covered over 5,000 schools. Left exposed were students’ immunization history, attendance data, school photos, birthdays, and more.

“It was my data too in there,” he told the audience of decidedly not teenage hackers. “This was pretty crazy stuff.”

He tried to do the right thing and notified both his high school and the software manufacturers of his discoveries. Using a flaw in the system to alert students and teachers to its vulnerabilities, however, earned him a two-day suspension.

“Two days off of school,” he said of the punishment. “I think it’s a pretty big win-win.”

Eventually, Follett and Blackboard did listen — and many of the vulnerabilities he reported were patched at the end of July.

“Blackboard is always working hard to improve both the security of our products as well as the process and procedures we leverage in support of security,” read a statement the company provided Demirkapi and he shared with DEF CON.

Asked by a member of the crowd what he’s going to do next, Demirkapi gave an answer that elicited raucous applause from the hacker crowd: “Start college, maybe break their software.”

Never give up on your dreams, Bill. The privacy of millions of students and teachers is counting on it.