Level Home co-founder and CEO John Martin joined FOX Business’ “The Claman Countdown” to discuss the creation of an “invisible smart lock,” which Walmart is using for its new in-home grocery-delivery service.

Walmart’s new service lets customers order groceries and other items online and workers will deliver them directly into the customer’s kitchen or garage fridge, according to a press release.

Martin, a former Apple employee, said the connection between customers’ phones and his company’s lock, Level Lock, is “a secured, encrypted connection.” 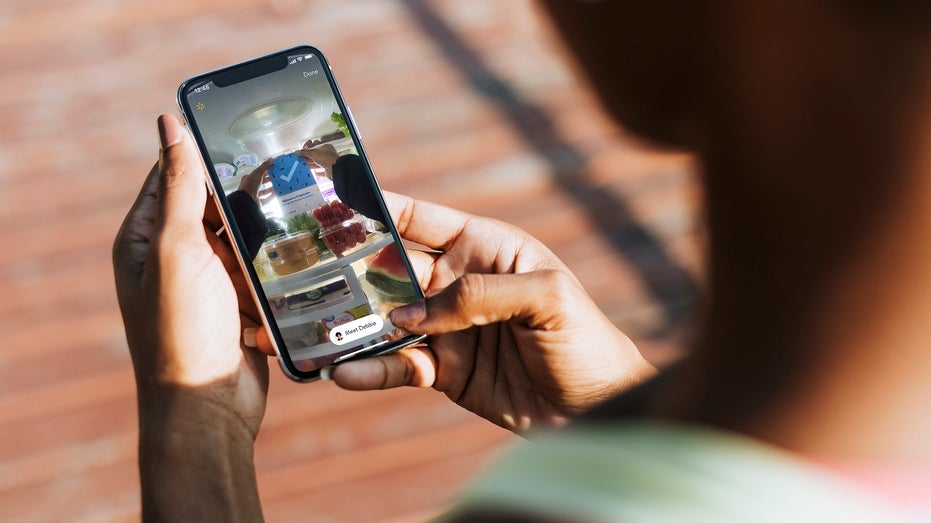 Martin said Amazon’s version of the smart key puts the responsibility on the consumer to install a large lock on their door and alter the appearance of their home. 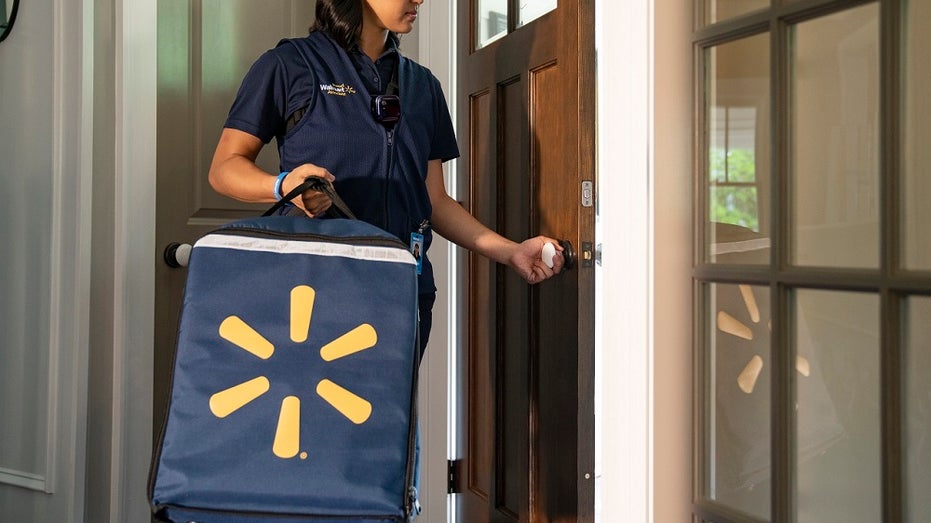 Level Lock “takes your existing lock that you have, your existing deadbolt that’s on your door, and it makes it smart,” Martin told Claman. “In under five minutes, you install it yourself.”

Martin discussed the potential security issues that could come with a service such as this since it allows workers into customers’ homes when they are not there.