Be careful where you’re getting your information about the coronavirus.

According to a new report, hackers are using maps and dashboards that show the spread of COVID-19 in order to infect people’s computers with malware.

Researcher Shai Alfasi at cybersecurity firm Reason Labs found and analyzed the malware, which “activates a strain of malicious software known as AZORult,” a blog post from the firm said.

That software is known for stealing “browsing history, cookies, ID/passwords, cryptocurrency and more,” Reason Labs wrote. That information can be used to help hackers access bank accounts or social media accounts, according to TechRadar, which first reported on the findings Wednesday. 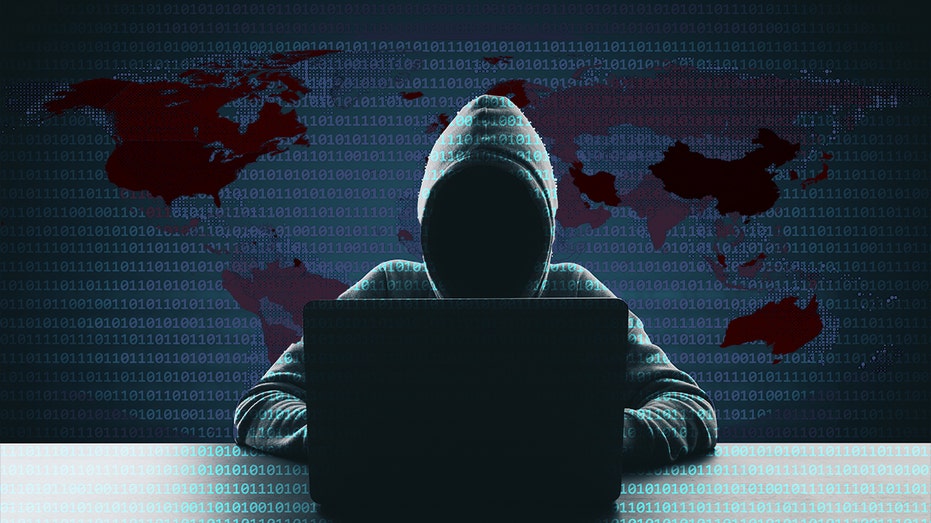 According to one cybersecurity expert, the information being used by the hackers isn’t necessarily false.

“From what I saw, they were using legitimate maps in order to lure people into the site and then use the site to then do something malicious, like transmit some sort of malware,” Vinny Troia told FOX Business.

“I think what’s interesting about this is how glued to the news cycle everybody is right now,” he added. “Everybody’s just looking up everything they possibly can. And so certainly there’s a much higher level for fraud.”

Troia said the most important thing people can do is pay attention to the links they’re clicking.

“There’s nothing special, unfortunately, that you can do,” he said. “[Be] cognizant of what you’re clicking on … Why are you going to the site? Is it a trusted site?”

He said that even if the information looks valid, that doesn’t mean the website is trustworthy.

Troia also recommended avoiding websites that ask for your email address or tell you to install anything.

“Don’t run anything,” he said. “If it’s asking for Flash or Java, stay far away from that.”

Troia also warned against potential future scams, such as pop-ups that tell people coronavirus has been found in their neighborhood or home.

“I would be wary of that, certainly,” he said. “I anticipate that’s going to start happening very, very soon.”

“If you really want to follow the news, follow the news,” he added. “Follow the major news networks, but stay far away from all of the other sites. And try not to get sucked into the mass hysteria, if possible.”

Nuro’s driverless delivery vehicles just got another important approval. California’s DMV has given Nuro a