Google looks likely to remove one of my most-used Google Photos features, if a report by 9to5Google is to believed.

Google Photos currently enjoys tight integration with Google Drive, the company’s cloud storage solution, providing automatic syncing between the two services. I can keep a folder on my desktop computer synced with Google Drive, safe in the knowledge that any photos I save there will automatically become available in Google Photos, along with all if its sharing and editing capabilities.

However, according to the report, this facility may soon be coming to an end. Taking a deep dive into the code of the latest Google Drive app reveals the following text: 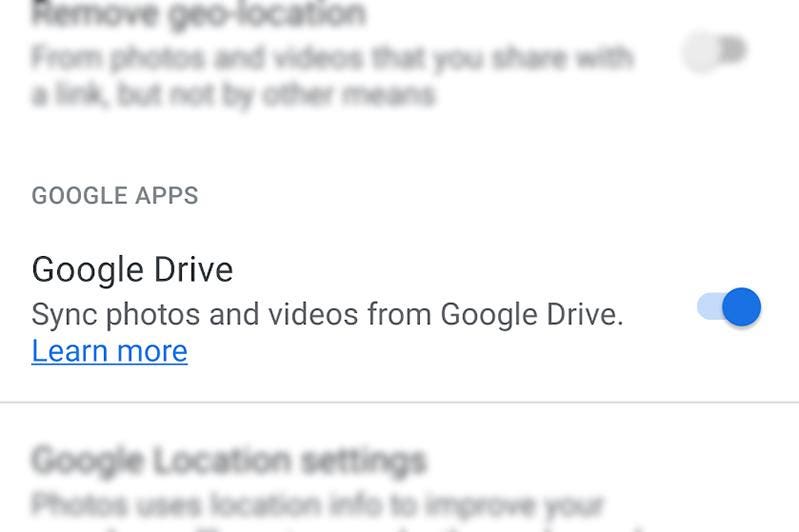 Starting in July, your Google Photos library will no longer sync to Google Drive. All your files are safe in Google Photos.

Although neither code fragments are currently active in the app and may never even be implemented, it’s a very strong indication that Google intends to stop syncing between Google Drive and Google Photos at some point in July.

It could be the case that Google plans to implement an alternative method to sync Google Photos locally.

I would welcome some streamlining and re-organizing of the services as the current two-service system is, after all, a bit of a mess. Edits to images in Google Photos, for example, don’t show up in Google Drive and it’s easy to end up with multiple copies of the same image with different access permissions on each.

Whatever happens, it looks like some of us may have to change our workflow to fit in with Google’s upcoming changes.