Scammers are scaring people into giving up personal information by using the threat of a military draft.

The Army and the Selective Service Systems have issued warnings regarding a text message scam that threatens recipients with jail time for not responding to the Army’s attempts to reach people for the the “official Army draft.”

The Army received calls and emails about text messages telling recipients they need to register for a draft, officially called the Selective Service System, and it wants to ensure Americans understand these texts are false and were not sent by the Army, officials said in a Tuesday alert.

“The decision to enact a draft is not made at or by U.S. Army Recruiting Command, the alert said. “The Selective Service System, a separate agency outside of the Department of Defense, is the organization that manages registration for the Selective Service.”

The scam text messages appear to try to convince recipients that the Army tried to reach them by mail but without luck. The messages also appear to tell users they are eligible for an Army draft, according to a Tuesday alert from the Army.

“You’ll be fined and sentenced to jail for a minimum [six] years if no reply,” one message reads.

The scam comes days after President Trump ordered a missile strike to kill the Iranian Revolutionary Guard general, Qasem Soleimani, on Jan. 3. and days after the U.S. Selective Service website crashed on the same day. 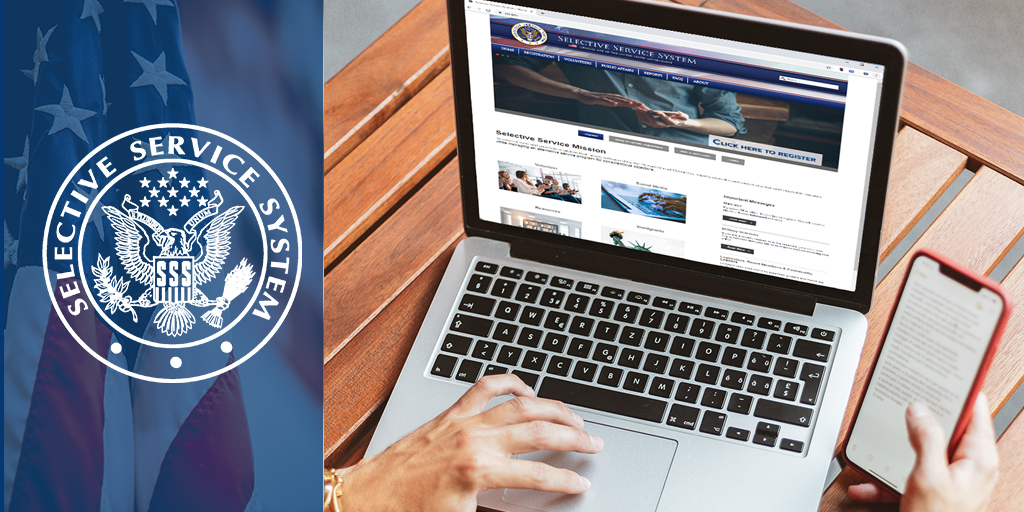 “Due to the spread of misinformation, our website is experiencing high traffic volumes at this time, the Selective Service wrote on Twitter. “If you are attempting to register or verify registration, please check back later today as we are working to resolve this issue. We appreciate your patience.”

“Please be advised that there are websites claiming to be the Selective Service that charge for registration,” the agency tweeted on Jan. 6. “You will not be registered and your personal information may be at risk.”

There has not been a draft since 1973, and the armed forces are manned on a volunteer basis. Selective Service registration does not enlist anyone into the military. Official online registration can only be completed at https://sss.gov.

“The Selective Service System is conducting business as usual. In the event that a national emergency necessitates a draft, Congress and the President would need to pass official legislation to authorize a draft,” another tweet read.

YOU CAN SIGN UP FOR Social Security at any time after age 62. However, your monthly payments

END_OF_DOCUMENT_TOKEN_TO_BE_REPLACED

If you purchased a iPhone XS, iPhone XS Max, or iPhone XR battery case between