iPod touch fans, your day has finally come. Apple just announced an updated version of the iPod touch that bumps up the processor to an A10 Fusion chip (for reference, that’s the same one that’s found in the iPhone 7) along with a new 256GB storage option.

It’s the first update to Apple’s iPod product since the sixth-generation iPod touch was released in July 2015. Aside from those two changes, it appears that Apple is leaving the rest of the iPod touch alone: it has the same bezeled 4-inch display, home button, and cameras. 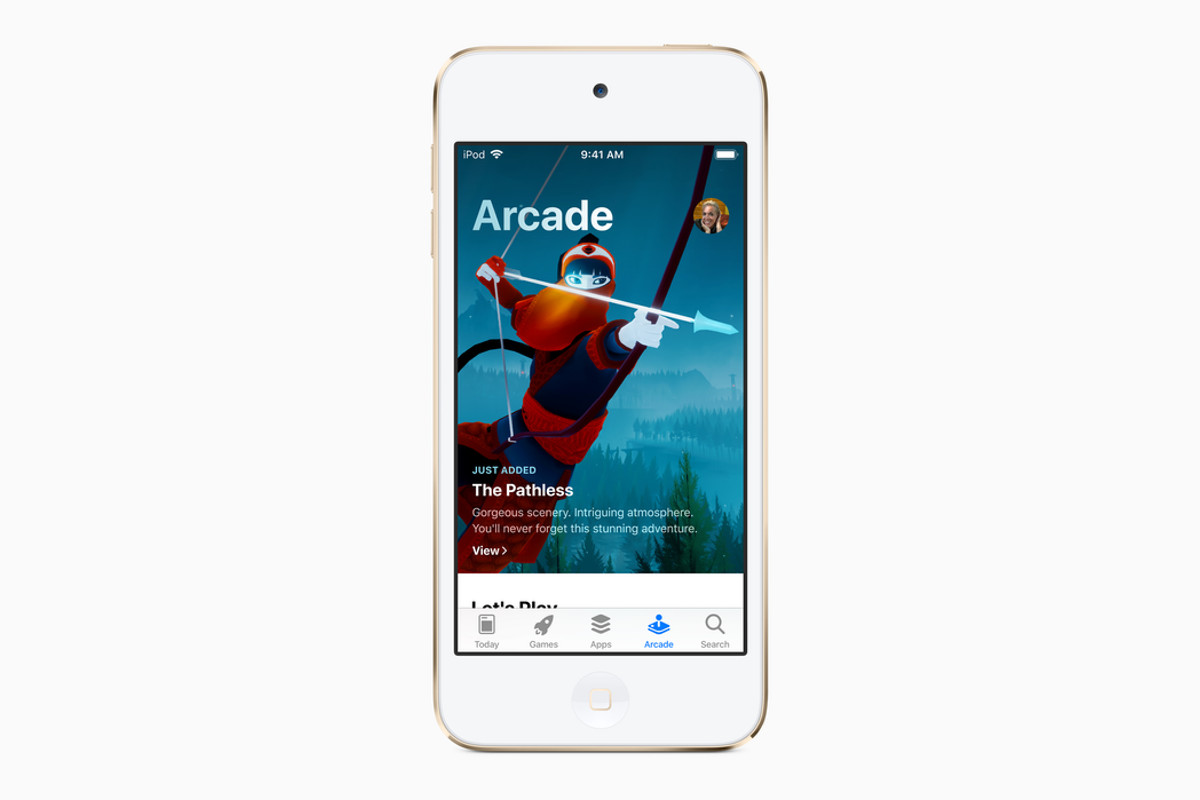 While today’s refresh announcement only brings the iPod touch in line with the iPhone 7 — the least-powerful iPhone that Apple currently sells — the A10 chip does provide enough firepower for a few new features, including Group FaceTime calls and Apple’s ARKit augmented reality apps, both of which were previously unavailable on the iPod touch. The company says that, compared to the older model, the updated version will offer up to two times faster CPU performance and up to three times faster graphics.

Apple is highlighting its upcoming Apple Arcade gaming subscription service as a key part of the device, which is likely a reason for the spec boost: to make sure that the new iPod touch can still run all those games. It makes sense, given Apple’s recent focus on subscriptions as a new revenue source going forward.

Is it a true next-generation iPod touch that some may have hoped for with the hardware and design of the latest iPhones? No. But the spec bump means it’ll run the next few versions of iOS without too many issues, and the recycled design will keep the price low, making it a good entry-level option.