Secure messaging apps are having a moment. While the average person used to be content with their phone’s standard-issue messaging app, turbulent times, changes to privacy policies, and endorsements from the likes of Elon Musk have brought attention to safer forms of sending texts, photos, and videos.

Just as the general public in the United States was getting used to WhatsApp, which has enjoyed popularity elsewhere in the world for years, the Facebook-owned app is facing scrutiny for changes to its privacy policy.

Last week, WhatsApp began alerting users to a privacy policy change that they had to accept by Feb. 8 or lose access to the app. The change pertains to how the app handles messages between users and businesses, not private messages, but poor communication about it from WhatsApp left some confused about how much of their data will be shared with Facebook.

WhatsApp has a rundown on that here, and it issued an FAQ intended to clear up any misconceptions about the most recent policy update, but for some, tighter integration with Facebook in any form is a no-go, end-to-end encryption notwithstanding. If that’s you, these alternatives offer secure messaging without a connection to Facebook. (Signal is free and (Signal is free and availableavailableavailable for Android, iOS, and Windows) for Android, iOS, and Windows)Signal is the most secure of the widely available messaging apps. It offers end-to-end encryption using an open-source protocol. You can use Signal to send text and audio messages and to place audio or video calls. There are options for making messages and content disappear. The most salient thing about Signal if you’re choosing it for security is that it retains the least data of any of the major messaging apps, though it does require your phone number to work. (Telegram is free and (Telegram is free and availableavailableavailable for Android, iOS, Windows, macOS, and Linux) for Android, iOS, Windows, macOS, and Linux)Telegram has been a popular choice for those fleeing WhatsApp. Though it has end-to-end encryption, you have to opt into it, and—this is major—that encryption only applies to user-to-user communication, not group chats. PCMag Senior Security Analyst Max Eddy also points out that Telegram uses its own encryption protocol, which has only been minimally tested by outside parties. 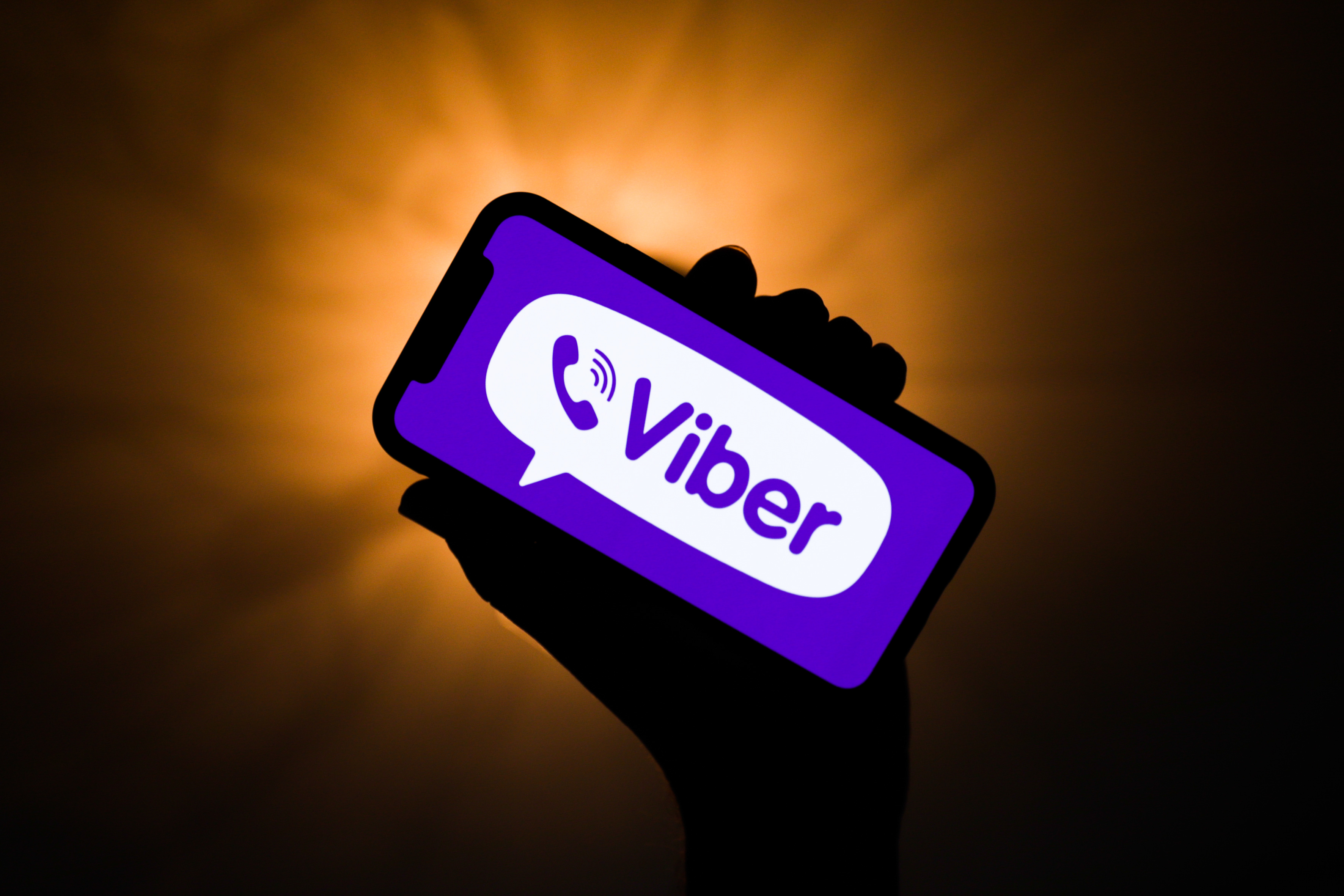 (Viber is free and (Viber is free and availableavailableavailable for Android, iOS, Windows, macOS, and Linux) for Android, iOS, Windows, macOS, and Linux)Viber has all the things you’d expect from a messaging app, including voice and video calls, and end-to-end encryption turned on by default. You can set messages to disappear, and if the feature is turned on and someone tries to screenshot them, you’ll be notified. 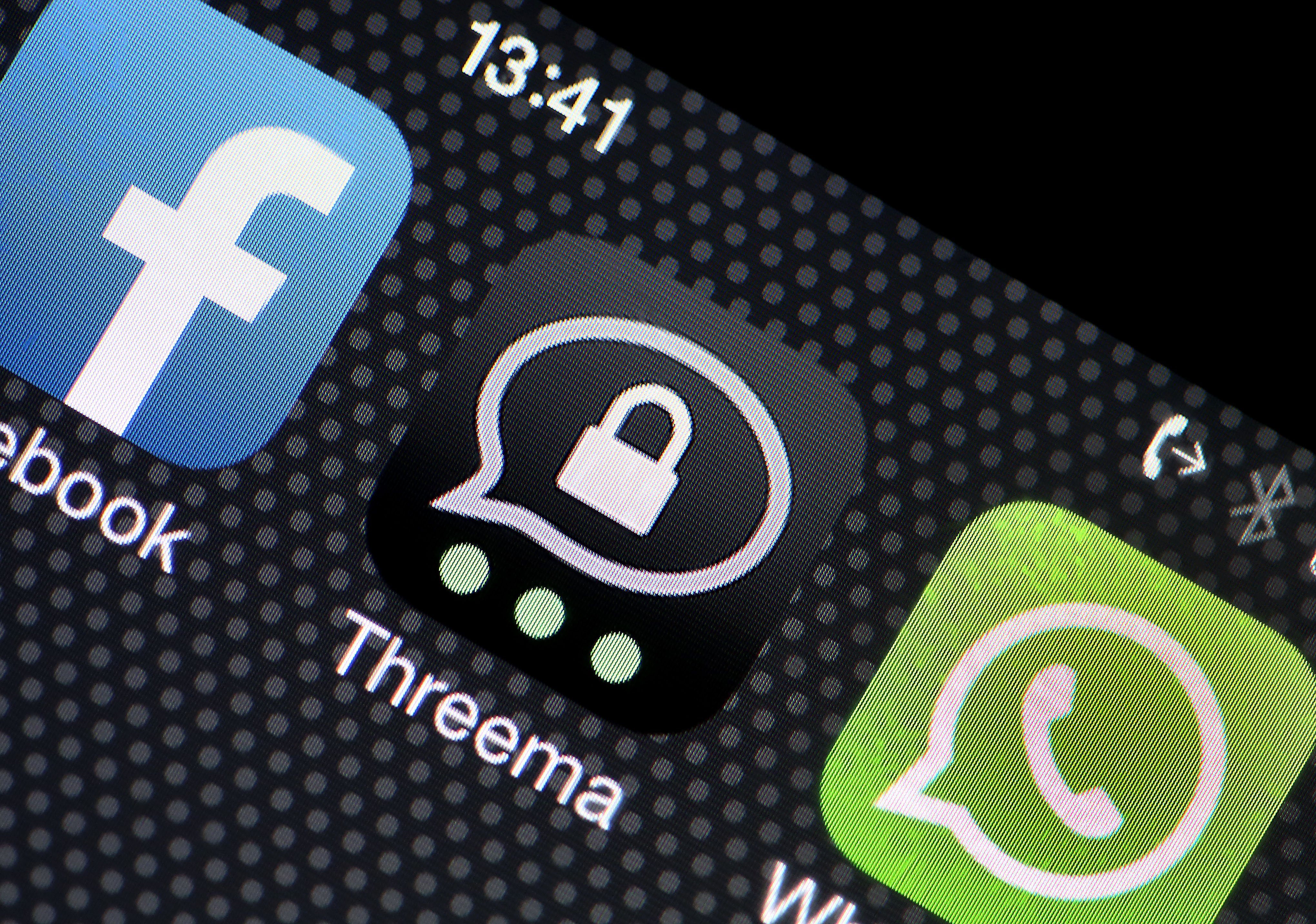 (Threema costs $2.99 and is (Threema costs $2.99 and is availableavailableavailable for Android and iOS) for Android and iOS)Threema is an end-to-end encryption app that does not require a phone number. It has remained fairly under the radar, but made headlines when it was allegedly used by those plotting to kidnap Michigan Governor Gretchen Whitmer. That’s probably not the type of attention the Threema press team had in mind, but for the privacy-conscious, encryption will keep a message’s contents away from prying eyes (and law enforcement).

END_OF_DOCUMENT_TOKEN_TO_BE_REPLACED

If, like many of us, you’re working from home or doing remote learning, this list can help you